Two male housemates of the Big Brother Naija house, Seyi Awolowo and Omashola, have been evicted in the finale of the show.

This was after they reached the final alongside Mike, Mercy, Frodd. 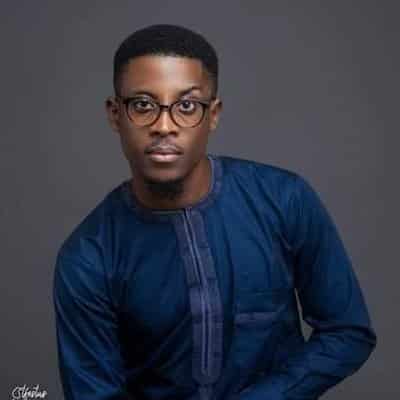 Oluwaseyi “Seyi” Awolowo has had many highs and lows in his three decades of existence. The bubbly entrepreneur once tried to commit suicide but has since risen above that dark period of his teenage years and has turned his life around. He is committed to his journey of self-acceptance, his girlfriend and his beliefs. He demonstrates the latter with a “Jesus’’ tattoo across his arm. Seeing his own face on a billboard for the first time is one of the highest moments of his life so far.

What irritates you most about other people: Fake people and those who lack originality.What will you do with the prize money: Invest in my company. It may also help a charity or two.

Why will you be a fan favorite: I’ll stand out from the rest of the Housemates. 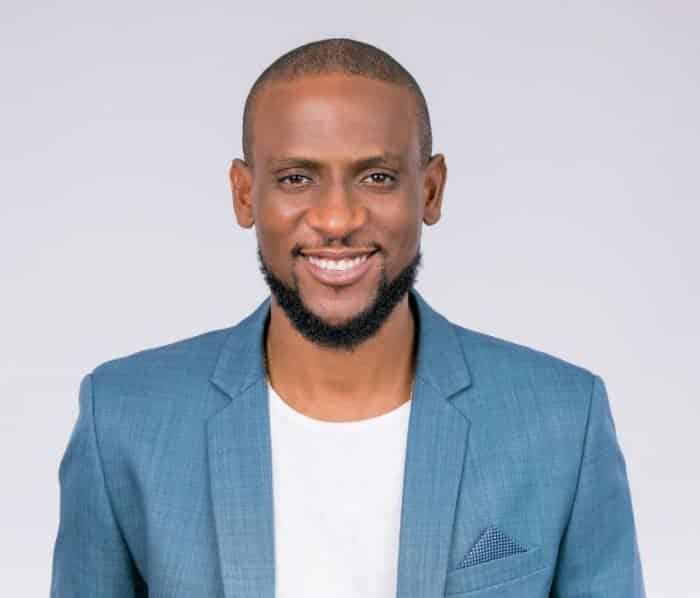 Model and Entrepreneur Omashola is originally from Delta state but now calls Lagos home. He loves playing basketball, cooking and “being in the water, even though I can’t swim”. Putting his life’s motto “If you want it, go get it – don’t just sit down” into action this year, Omashola got down on one knee and proposed to his girlfriend. But the worst happened; she turned him down! Now single and focused on building his brand, Omashalo comes into the Big Brother Naija House ready to make his dreams come true.

Read Also:  BBNaija: Seyi threatens to be the cause of Tacha's third strike

What irritates you most about other people: I hate liars.

What will you do with the prize money: I will invest and triple it in less than a year.

Why will you be a fan favorite: Because I’m different, I’m special and I have a story to tell.